Haunting melodies and vulnerably dark lyrics work together to expose the story of a painful past and reveal a message of hope to come. The imaginative lyrical narrative of each song is carefully woven together from real life stories, resulting in a high-energy, emotion-packed live show experience. Influenced
by bands like Flyleaf, Evanescence and Paramore, ALLISSA’s pop influenced rock anthems are dramatic, edgy and authentic.

ALLISSA’s first official project, comprised of 6 singles and 2 music videos, was released in 2021. Prior to
the 2021 releases her undeniable talent won her a one-year deal with Pioneer Records as the Pioneer
Star at Point Park University, the Women Who Rock Artist Challenge through iHeart Radio and performance opportunities at Market Square events
in Pittsburgh. She has been featured in CCM Magazine and Jesus Wired, and has been given radio airplay
on multiple stations across Pennsylvania. In addition, ALLISSA’s music and live-show experience has earned her opportunities to play at Hard Rock Cafe, Stage AE, Mr. Smalls Theatre, Creation Fest NE main stage and more. 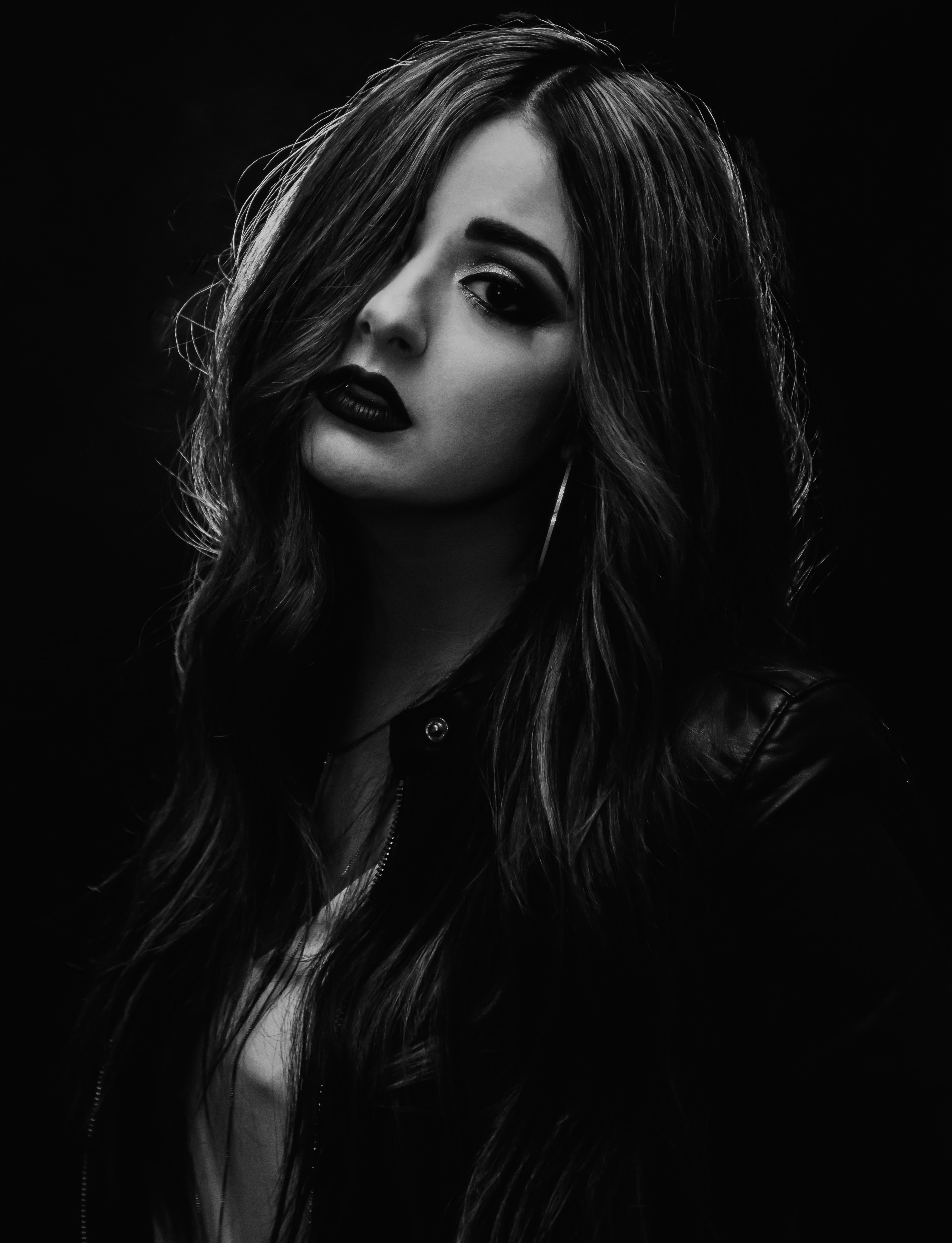